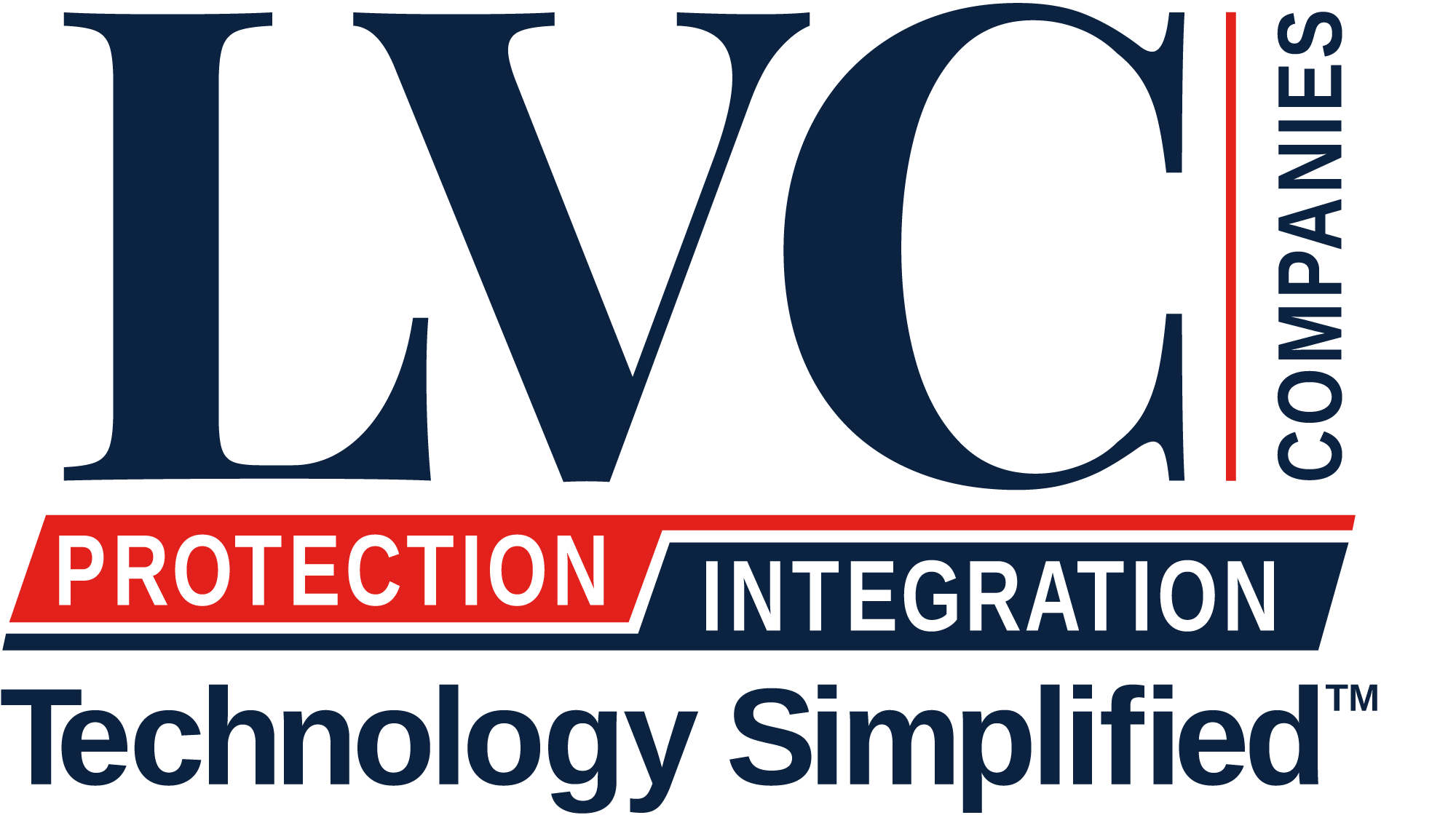 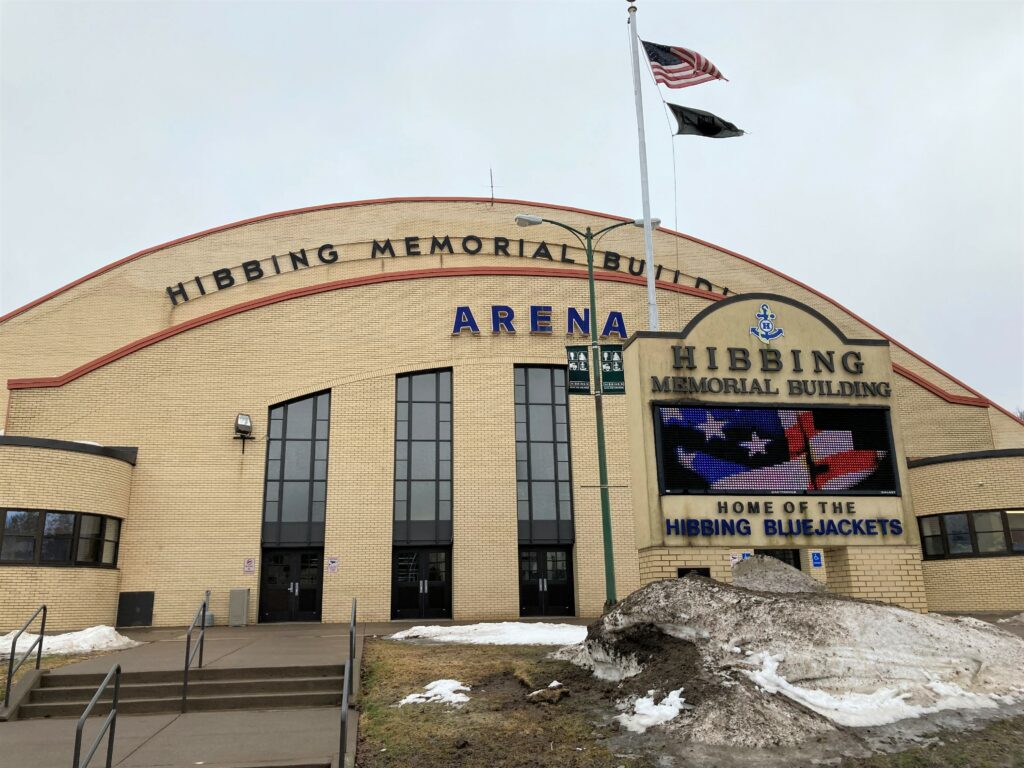 A fire suppression system installed and maintained by LVC Companies is credited for helping stop a fire in the Hibbing Curling Club kitchen from spreading to other areas of the beloved Hibbing Memorial Building complex.

“It had a huge impact on limiting damage,” said Hibbing Fire Marshal Rossi Gangl. “If it weren’t for the hood vent and suppression system evacuating the smoke and heat—and containing the fire in the kitchen—the fire could have easily destroyed the curling club and spread throughout the facility.”

The fire was reported around 9:25 p.m. Saturday, April 16, when a maintenance manager and passerby noticed black, turbulent smoke coming from a hood exhaust vent located on the building exterior near the south entrance. Fire departments from Hibbing, Chisholm, Keewatin, and Virginia were dispatched to the fire. Virginia crews were cancelled enroute.

Arriving firefighters discovered that LVC’s fire suppression system had extinguished flames in the area of the stove—a gas-fired South Bend commercial unit with double ovens, four burners and a griddle. The fire also damaged nearby cabinets and walls, which were secured by firefighters.

No injuries were reported. Initial damage estimates hovered around $25,000 but Gangl reported additional smoke, electrical and equipment damage will push the cost past $100,000.

The investigation to determine the initial location and cause of the fire is ongoing, Gangl said. “The kitchen refrigeration system was in use that day but not the stove,” she reported. “The fire occurred in the stove area. But it was low down and off to the side of the stove—not located on the cooking surface. Thankfully, LVC’s ANSUL unit detected the heat and activated anyway.”

“The LVC system that activated is an ANSUL R-102 restaurant fire suppression system,” explained LVC Hibbing Manager Corey Kangas. “It is designed to protect the hood, appliance, ductwork and plenum. Heat-sensitive fusible link detectors activate the system, which then automatically shuts off appliance energy sources and deploys a fire suppressing agent into the plenum and duct, and onto the stove. The R-102 uses an extremely effective yet non-corrosive, kitchen-friendly ANSULEX Low pH Liquid Agent to quickly knock down flames and cool hot surfaces.”

“LVC Companies is honored for helping stop the curling club fire from threatening the Hibbing Memorial Building complex,” Kangas added. “It is an integral part of our community and enjoyed by people from across the Iron Range and beyond. I was reminded of its importance earlier in the week while attending the Fraboni’s Wholesale Show in the arena—and had no idea the building would come this close to disaster.”

Centrally located to Minnesota’s Iron Range communities, the multiple-use facility annually hosts a variety of sporting events, concerts, festivals, trade shows, car shows, conventions and other special events including the Shrine Circus. It can accommodate more than 5,000 people and is wheelchair accessible throughout.

“We’re still processing everything that occurred with the fire,” said Hibbing Curling Club president Tom Scott. “But first and foremost, we are very thankful that no one was hurt. We would also like to thank all of the responding firefighters for ensuring that the fire was contained and didn’t do more damage. From what the fire marshal has said, the fire suppression system on the stove did its job and we are very grateful for that. We are looking forward to having the canteen back and ready to go for next curling season.” 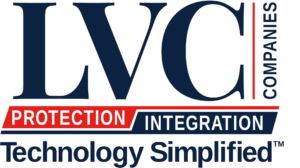